Graham Hughes from Liverpool in the United Kingdom, who claims to be the first person to have visited every sovereign nation on the globe without flying, poses with his belongings for a photograph, in Juba, South Sudan, on November 26, 2012. South Sudan was the last country on his list as it was not an independent country when he first started his trip. Graham Hughes, 33, took almost four years to tick off 201 countries off his list, including all 193 members of the United Nations. Hughes was raising funds for British charity Water Aid during his record attempt. AFP PHOTO / HANNAH MCNEISHHANNAH MCNEISH/AFP/Getty Images 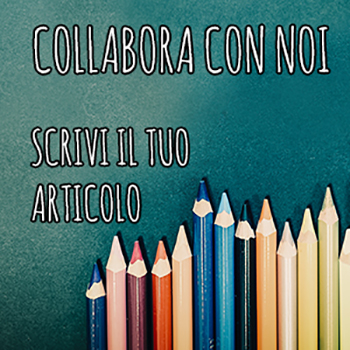